Find infos about the Starcraft 2 map : Undead Assault Reborn (available on the EU server only).

Undead Assault Reborn (UAR) is a cooperative survival game. UAR is based on UA3 made long ago by Illidan.

Up to 12 players try to survive and accomplish missions in a zombie apocalypse context.

Each player plays a soldier of the Outlaw squad, part of the United Terran Army (UT Army). The progression (mainly the XP earned doing missions) is saved for the following games, which allows to unlock new classes and different bonus.

Your Squad, Outlaw is deployed in the Thalim AO to patrol, identify the threats and secure the place while Ravensword is the Headquarters team (unseen NPC) which will monitor and lead your operations.

Objectives : play as a team, defend the civilians and clean the AO. 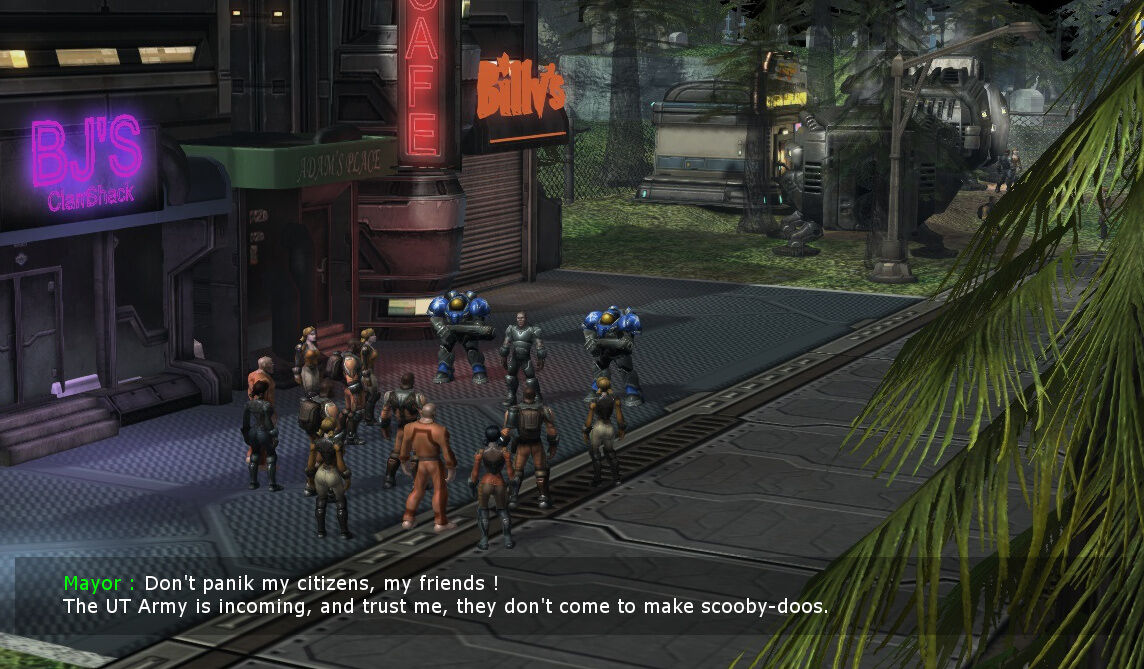 Retrieved from "https://uar.fandom.com/wiki/Undead_Assault_Reborn_Wikia?oldid=786"
Community content is available under CC-BY-SA unless otherwise noted.